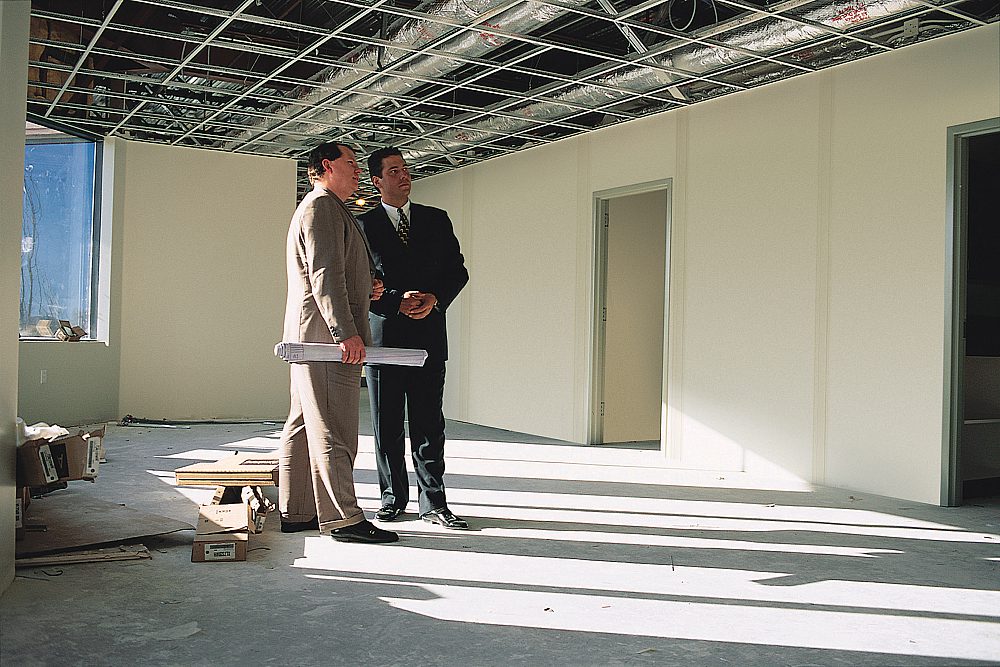 There is a reason why inplant offices are more popular now than they once were -- you'll see them being relied upon more and more often in the construction industry, especially when office spaces are being built. Let's find out why!

There are many benefits of utilizing inplant office spaces. However, perhaps one of the most obvious benefits is the fact that these types of spaces can be built efficiently, cutting down on the amount of time devoted to construction. Prefabricated office spaces can be compared to legos, in a sense -- if they do need to be assembled, they're easy to assemble. The offices are meant to be identical to one another, and there isn't much thinking or questioning needed when constructing them. Of course, office spaces aren't the only types of projects created through prefabricated pieces. In fact, one particular Chinese modular construction company put this type of construction process to test. Over the course of just 19 days, they created a 57-story skyscraper. Furthermore, as these types of offices are built in one standard manner, it's relatively easy for modular construction companies to estimate construction times, and give clients an idea of when their offices will be finished. This means that schedules can be planned in a more accurate manner, and entire modular office buildings can be constructed in relatively little time -- certainly compared to how long it would take if they were being built from the ground up.

It should come as no surprise that it is more affordable to build through modular rather than traditional construction. As previously mentioned, modular construction takes less time -- which means that employees need to be paid for less time as well. Furthermore, many people find that modular construction is less expensive in general, because less labor is put to use when creating pieces that follow a basic design, which can be easily replicated. One reason why people often prefer modular construction is that there is really less of a need for customization, which can often add to the overall costs of constructing an office building or office space. Without customizations and with a basic but quality design, these prefabricated office spaces can save those that invest in them a good amount of money. Furthermore, as all of these office spaces will follow the same basic design, they often are more energy-efficient than customized designs.

Companies are constantly growing and changing. Therefore, it's possible that an office building will need to expand, or perhaps that a company will need to move to a new building. Fortunately, prefabricates office spaces are often portable. This means that an office can be moved to a new location or building with relative ease. Not only is this often more affordable for the company -- it's also far simpler than any alternatives, and certainly more straightforward.

These are just a few reasons why modular construction is taking over the construction industry, particularly when it comes to office spaces. Its advantages cannot be ignored.